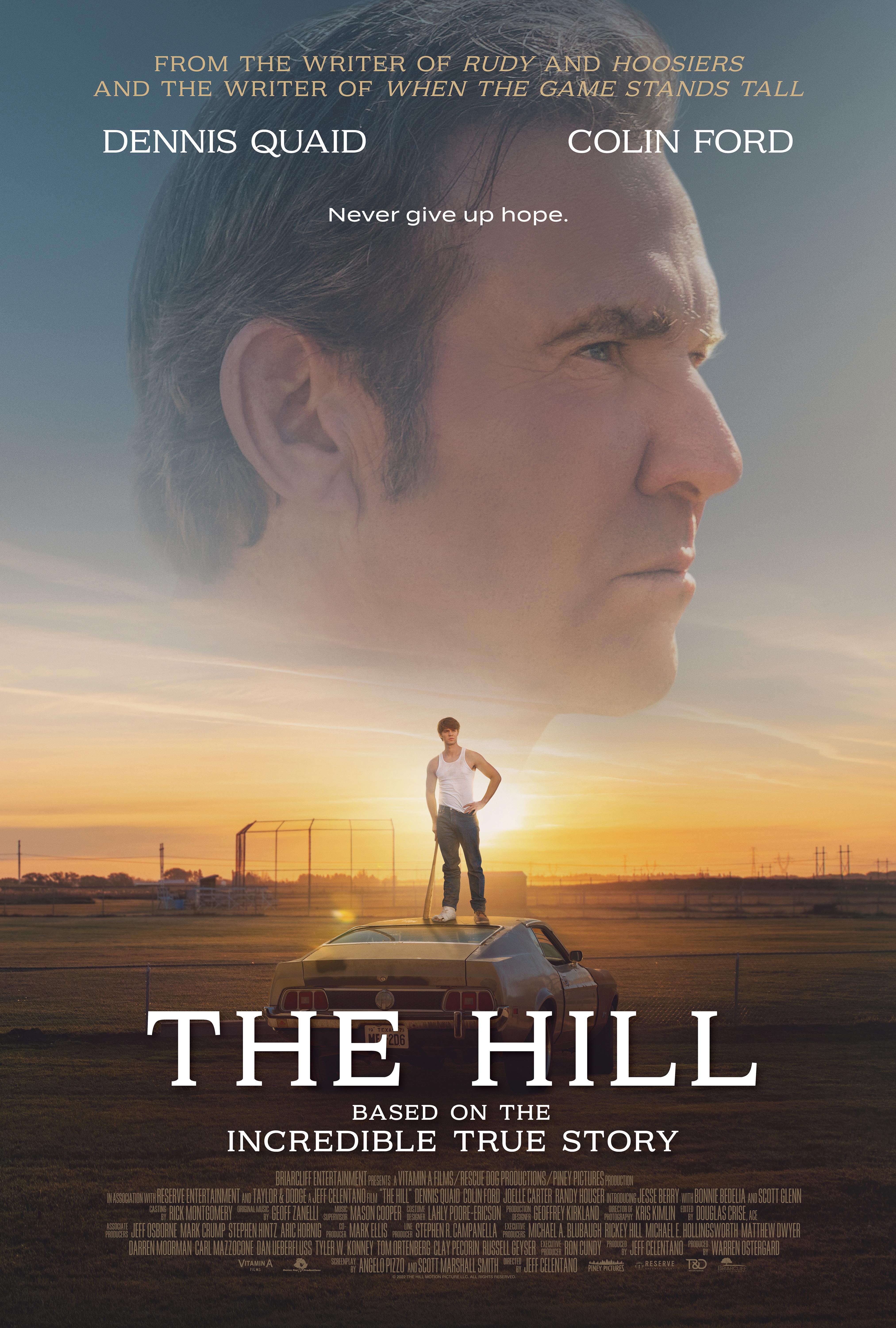 When the Primm family moves to New York City, their young son, Josh, struggles to adapt to his new school and friends. All of that changes when he discovers Lyle, a singing crocodile that loves baths, caviar and great music. The two become fast friends, but when evil neighbor Mr. Grumps threatens Lyle's existence, the Primms must band together to show the world that family can come from the most unexpected places.

Minions: The Rise of Gru  PG 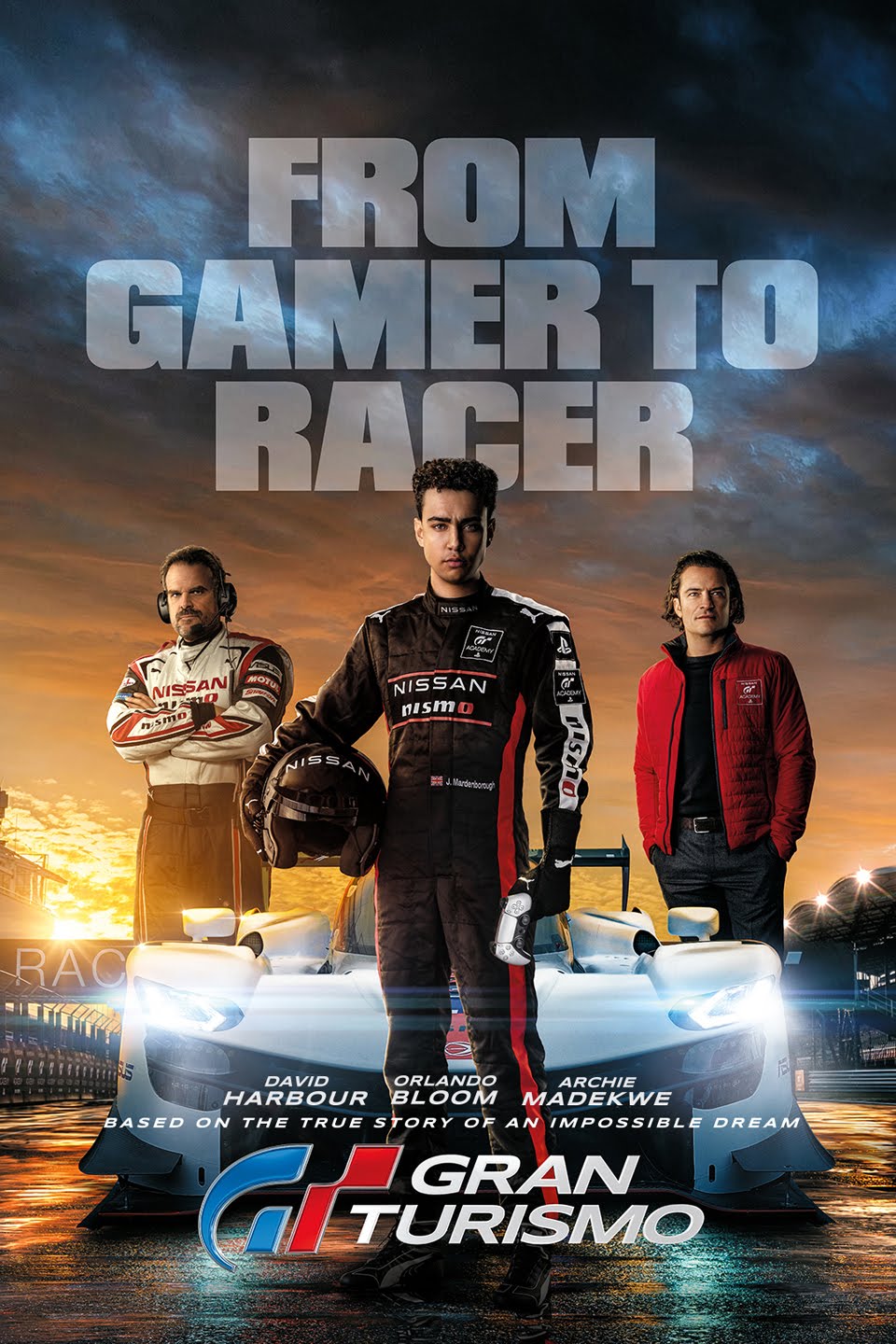 Back for one week only starting Friday, September 30!

In the 1970s, young Gru tries to join a group of supervillains called the Vicious 6 after they oust their leader -- the legendary fighter Wild Knuckles. When the interview turns disastrous, Gru and his Minions go on the run with the Vicious 6 hot on their tails. Luckily, he finds an unlikely source for guidance -- Wild Knuckles himself -- and soon discovers that even bad guys need a little help from their friends. 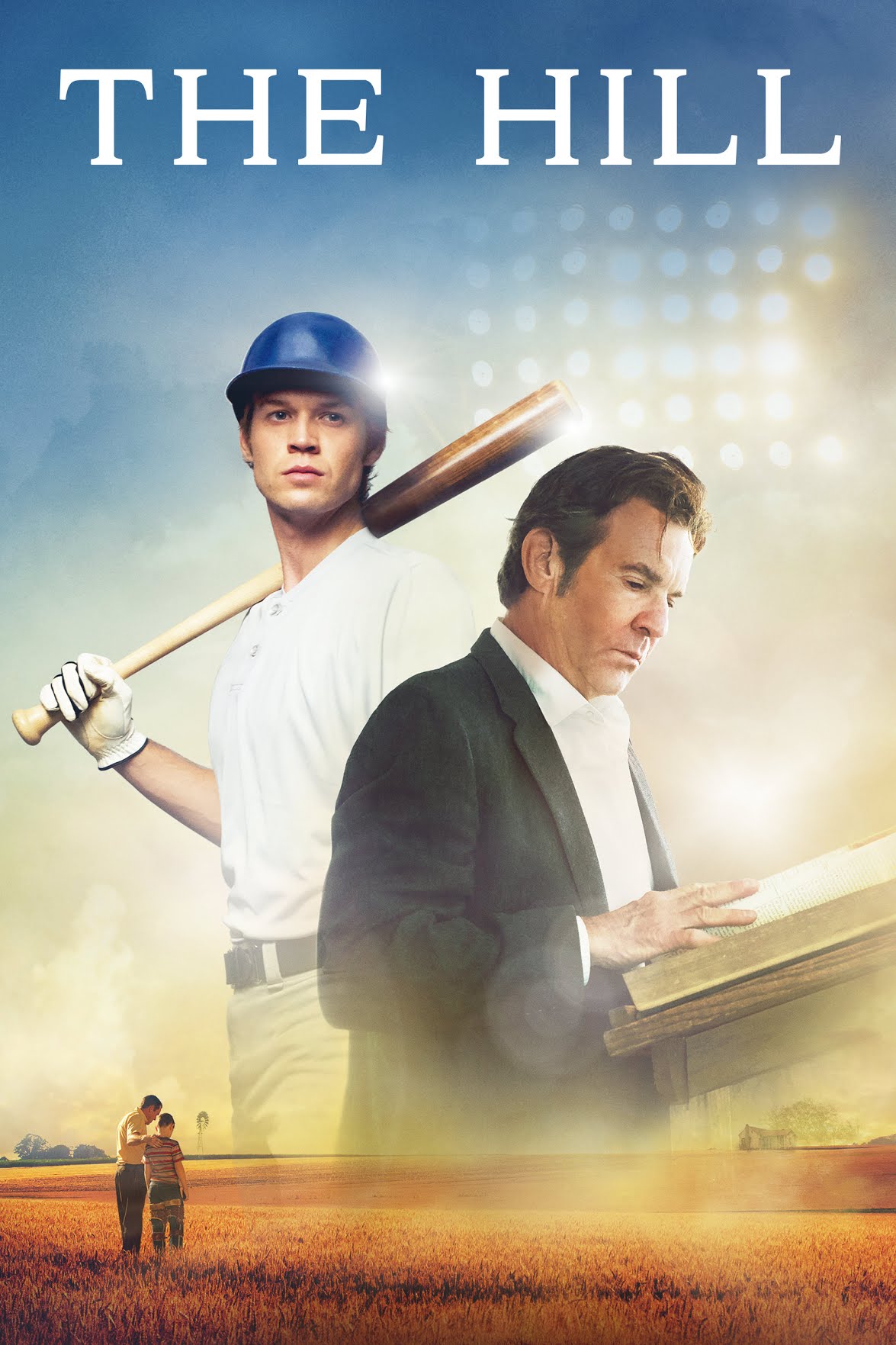 In 1950s London, plans for a movie version of a smash-hit play come to an abrupt halt after a pivotal member of the crew is murdered. When a world-weary inspector and an eager rookie constable take on the case, they find themselves thrown into a puzzling whodunit within the glamorously sordid world of underground theater, investigating the mysterious homicide at their own peril.

See How They Run Trailer